The technology of locksmithing began many years ago since protection for human property became necessary. Basically, a lock is a mechanism which is normally used to secure buildings, storage facilities, and rooms among other objects that require security. The lock is usually opened by a key. The locksmith normally make locks for all sizes as well as shapes. One of the good things of the locks is that however small it is, the lock is be able to keep even the most determined intruders at bay. Therefore the main work of the smiths is to assemble and design locks with their respective keys.

In case you happen to be interested in knowing a lot about locksmithing, or want to start a locksmithing business or maybe you want to work with the locksmithing company, then you can enroll for locksmithing classes. Some institutions in the UK such as the UK Locksmithing Association (UKLA) offer locksmithing courses. The training does not last for long; just about 2-3 days.

The following are among the jobs that the locksmiths normally do: 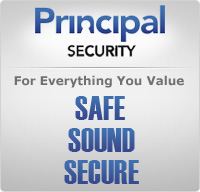 For an immediate response please call our emergency 24 hour helpline:

You can also complete the form below and we promise to respond to all enquiries within 24 hours during normal business hours. 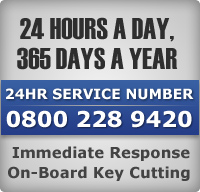